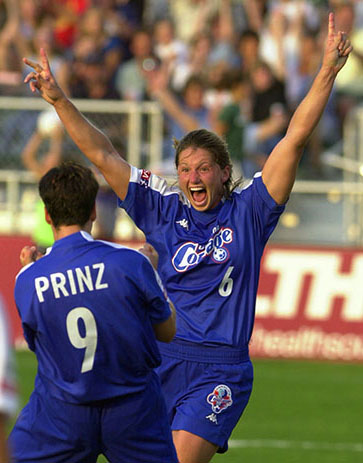 Stan has carried a camera since building a small black and white darkroom at home with his Dad back in the fifth grade. The gear has changed, but his interest in finding a unique angle or an image to tell the story has not.


Stan has covered two Stanley Cup Finals, the Daytona 500, the men’s and women’s U.S. Open in Pinehurst, the NFL, NBA, NCAA Tournaments along with numerous concerts, presidential visits and other newsworthy events.


His favorite subjects are his three children, all athletes, artists and musicians.